Celebrate Independence Day in one of America’s first cities

Boston is known for being one of the country’s founding cities. The most important figures in America’s inauguration have walked Boston’s streets — so what better place to celebrate the nation’s birthday?

First things first, if you’re in the city you cannot miss the Independence Day Parade. Taking place in front of the Old State House on Washington Street, the parade begins at 9:30 am and goes until 11 am. If you want a good view, be sure to get there early! And pay special attention for the Captain Commanding of the Ancient and Honorable Artillery Company of Massachusetts who will read the Declaration of Independence from the Old State House’s balcony, as has been tradition since 1776.

This day is an especially good opportunity to visit the graves of Paul Revere, Peter Faneuil, and the Boston Massacre victims, who are all buried in the Granary Burying Ground on Tremont Street.

For a show along with a view of the Charles, join the throngs of people on the Esplanade for the Boston Pops annual performance in the DCR Hatch Shell, which ends with the Fireworks Spectacular. Gates open at 9 am, and the concert goes from 8 pm to 11 pm, with the fireworks kicking off at 10:30.

As always, on special holidays like this, you’ll want to focus on enjoying the day with your loved ones. Take the worry out of traffic and safety, and leave all your transportation needs to us. We have the fleet able to take care of parties of any size. Be sure to reserve a vehicle soon! 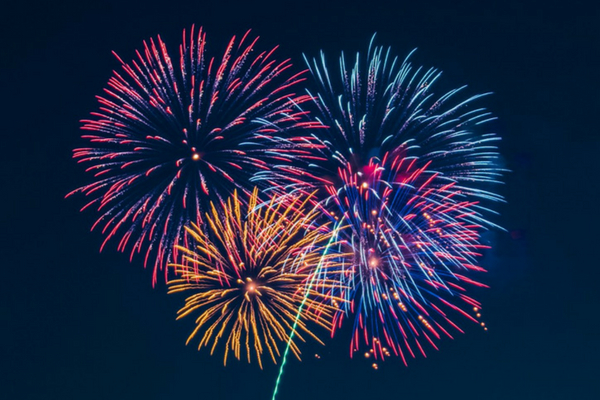