Logan Airport in Boston, one of the top airports in the U.S., is expected to undergo some major renovations, which have already begun on Terminal C and the roadways leading to that terminal. The overall renovations are so extensive, it will take the latter part of the next three years to complete.

One of the first renovations to be tackled is a connection between Terminal C, which handles over 13 million passengers, and Terminal B. Four gates will be added to accommodate more planes, food vendors and amenities will be added, and better seating and passenger accommodations will be added both for pre-security and post-security security passenger. The completed time frame for all these renovations is expected to take a year.

Terminal C will also get a new canopy, with solar-powered atop the canopy.

In addition, renovations will provide better road access between the B and C terminals. The goal is to have fewer traffic backups and to manage anticipated traffic as airport use continues to grow.

Another project, to be completed in two phases as part of the Logan Airport Renovations will be the addition of 5,000 new parking spaces, which are desperately needed. Currently, the airport has 18,000 parking spaces in both the Terminal E and the Economy parking structures.

Logan airport has been under environmental restrictions from adding parking spaces since 1975, the only airport in the country under the so-called parking freeze. The Massachusetts Port Authority, which runs Logan Airport, was initially opposed by the Conversation Law Foundation a major force in New England’s environmental issues.

However, when the airport agreed to stock new emission-free vehicles in exchange for the rights, the CLF dropped its objection. Phase one is expected to be completed by 2022, while no details are currently available for phase 2.

Other renovations including adding greater availability for Logan Express, allowing people to park their car in the bus lots and take the bus to the airport, as well as creating separate areas for Uber and Lyft pickups.

The bottom line is that Logan Airport will gradually expand, which make take it well into the 2020s but expect major delays in getting to the terminals and finding parking for a long time to come until all the renovations are complete.

Many airport visitors are now increasingly taking private for hire sedans and limos, as they continue to get priority service for access roads to the terminals, and the congestion factor is greatly alleviated. Knight’s Airport Limousine offers car services between Worcester and Boston Logan Airport, and more. 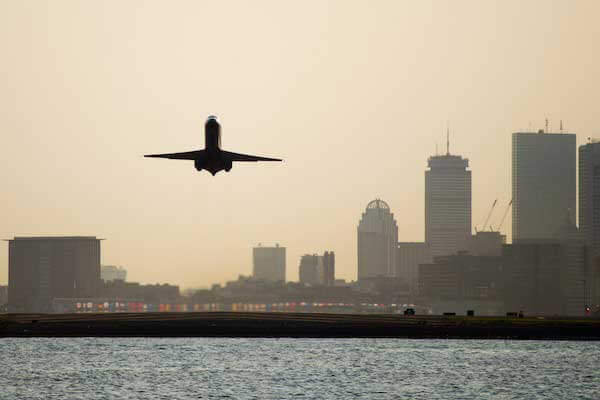