During January and February, the Worcester Railers schedule includes several home games at DCU Center. This superb arena in the heart of downtown provides a convenient venue and Knight’s is available for all your hockey transportation. Plan on watching some riveting action on the ice in 2019!

The Worcester Railers belong to the North Division of the Eastern Conference of the ECHL, a mid-tier professional league for ice hockey players. The team recently established affiliations with the Bridgeport Sound Tigers (of the AHL) and the New York Islanders (of the NHL). People attending Railers home games enjoy a great opportunity to watch outstanding hockey play! The team’s current roster includes professional athletes from the United States, Canada, and Russia.

During January and February, the Worcester Railers schedule includes a total of eight home games at DCU Center:

Hockey fans won’t want to miss these games. (Residents of Worcester enjoy one of the best opportunities to see frequent professional hockey matches.)

For several decades, the DCU sporting arena and convention center has welcomed local residents to a variety of events: basketball games, hockey games, and even live concerts. The facility opened during 1982, and underwent expansion to include balcony seating during 1989. Extensive renovations during 2009, 2012, and 2013 modernized this site. Today it still provides a comfortable gathering place for spectacular athletic and entertainment events in this part of Massachusetts.

Located at 50 Foster Street, DCU Center seats up to 12,239 audience members during hockey matches. Sometimes very large crowds attend these games. To attend upcoming Worcester Railers home games conveniently, consider booking a private car for your group’s hockey transportation. You’ll avoid having to search for a parking spot, and you can rely on luxurious door-to-door service to transport everyone to and from the stadium.

The DCU Center has served as the site for Worcester Railers home games since 2017. This location offers a wonderful setting for indoor skating events in Worcester. (In fact, the 2019 Eastern Sectional Synchronized Skating Championships will occur here between January 30 and February 2nd. The arena appeals to skaters.). 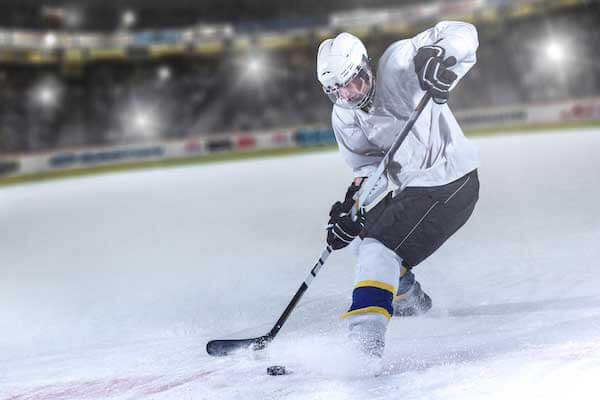