Worcester in Massachusetts was one of the first to embrace the Pride movement and continues to bring as many members of the local community come together to celebrate the diverse nature of the local population. The event has grown over the decades it has been taking place and is now held in the large Worcester Common park, which allowed around 20,000 festival-goers to celebrate in 2018.

The Worcester Pride event takes a family-friendly approach to organizing the annual festival taking place between September third and seventh in 2019. The week of events takes place across the majority of the downtown area of the city and brings together activists, members of the LGBTQ+ community, along with families and members of the Worcester community who want to celebrate with members of the community.

The City of Worcester, Massachusetts certainly goes all in for Pride week with the entire city embracing the different aspects of celebrating the lives of LGBTQ+ community members. Taking a walk downtown, visitors will see crosswalks painted in rainbow colors to celebrate Pride all week long. The local government has been a major supporter of the Pride festival in Worcester and continues to show its support by flying the rainbow flag above City Hall throughout the week and lighting various roads and bridges in rainbow colors. Perhaps the biggest monument lit with rainbow colors is the impressive Burns Bridge over Lake Quinsigamond.

There are many different aspects of Pride in Worcester to enjoy including the traditional drag parade that brings one of the most famous aspects of Pride to the downtown region of the city. Over the course of the week, families play a big part in the festival and various events with Worcester being one of the first to introduce a children’s area and retain its position as operating the best family zone in all regional Pride events.

The approach to Pride in Worcester has changed over the years with the event being held in various locations throughout the life of the festival. The accepting nature of the people of Worcester saw many openly gay and gay-friendly businesses operating when the first Pride events were held leading to the festival taking place in the renowned bar district of Water Street. Moving the event to Worcester Common has allowed Worcester Pride to grow from around 3,000 people attending the event to more than 20,000 attending in 2018 and an even bigger turnout expected by the day of celebration on September seventh, 2019.

Transportation is available in Worcester throughout Worcester Pride with Knight’s Airport Limousine. 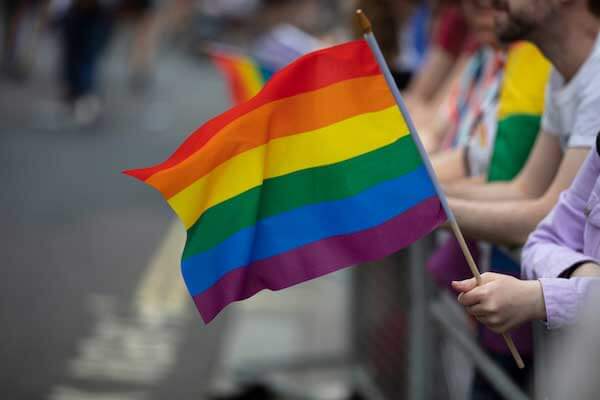